Where Exactly Does Your Rubbish Go?

Have you ever wondered where your rubbish goes once it’s collected after your skip bin hire?

Where is the final resting place of that wrapper you just put in the bin? What’s its journey? Does it end up in the landfill or even worse, floating in an ocean or river?

Despite our best efforts with personal recycling the sad truth is that not all of your waste ends up in the appropriate place. Australia is facing its worst period with regards to waste management in the last few decades. It’s in somewhat of a transition period due to dramatic changes.

The Australian government has claimed to be trying to make a number of changes in the hopes to move towards a more sustainable future by maximising recycling and minimising landfill waste. However, up until this point, Australia hasn’t been managing it waste externally, instead,  Shipping it away to other countries. Now due to lack of space and infrastructure Australia is facing a waste and recycling crisis.

Here’s a look at what happens to your rubbish after it goes in the bin.

The journey of your rubbish is dependant on the type. There are three different types of waste, general waste, recycling and food waste. All three types will be individually collected on your appointed rubbish day and taken to a sorting facility or a waste station. Here your rubbish will be separated and sorted into its appropriate group.

General waste is inspected in order to see if there are any recycling materials mixed in with the general rubbish. Once it has been sorted it will be taken away to a facility to be stored or put into the landfill. The majority of Australia’s general rubbish was being shipped to south-east Asia where it was either stored in the landfill or burnt.

However, in recent years this arrangement has been forced to stop due to the large amount of rubbish that southeast Asia was absorbing. It’s gone far beyond their means and infrastructure. They can no longer act as Australia’s rubbish bin.

A similar arrangement was made between Australia and China for recycling. For the past two decades, China has been buying and recycling the majority of Australian plastic. While this outsourcing was a positive relationship for both parties it, unfortunately, stopped two years ago. This means that Australia would have to find an alternative in regards to the exportation of recycling plastic materials.

Unfortunately, there was no other buyer for recycled plastic and the local  Australian infrastructure was incapable of effectively managing and recycling plastic. Meaning recyclable materials are going into the landfill or being stored.

Glass is one material that has been able to be efficiently recycled internally. Glass is one hundred per cent recyclable and sustainable. Glass that is collected is able to be broken down, melted and then shaped into a new form.


What about green waste?

The third and final type of household waste is green waste. Natural materials such as food scraps or garden trimmings. This waste is biodegradable and its energy is able to be recycled into fertilizer and other natural products.

The problem that Australia is now facing is how to internally deal with the mass amount of rubbish that is produced every day. The practices that have been in place are no longer suitable nor sustainable. Without serious change, there will be drastic consequences for the environment.

Ecosystems are in jeopardy and are suffering. unless change happens soon Australia is looking at a dark future in regards to its rubbish.

Waste management systems need to become more sustainable and efficient, immediately. This is part of the reason why the oceans are filled with plastic. Poor infrastructure leads to mismanaged waste and the environment pays the ultimate price.

Without better infrastructure your waste will continue to get mis-managed. The public also need to take responsibility for theirs and others waste.

Recycle properly and help change the culture and mindset about rubbish and recycling disposal in Australia.

For more information, see the below link to the National waste report from Australian government 2018: 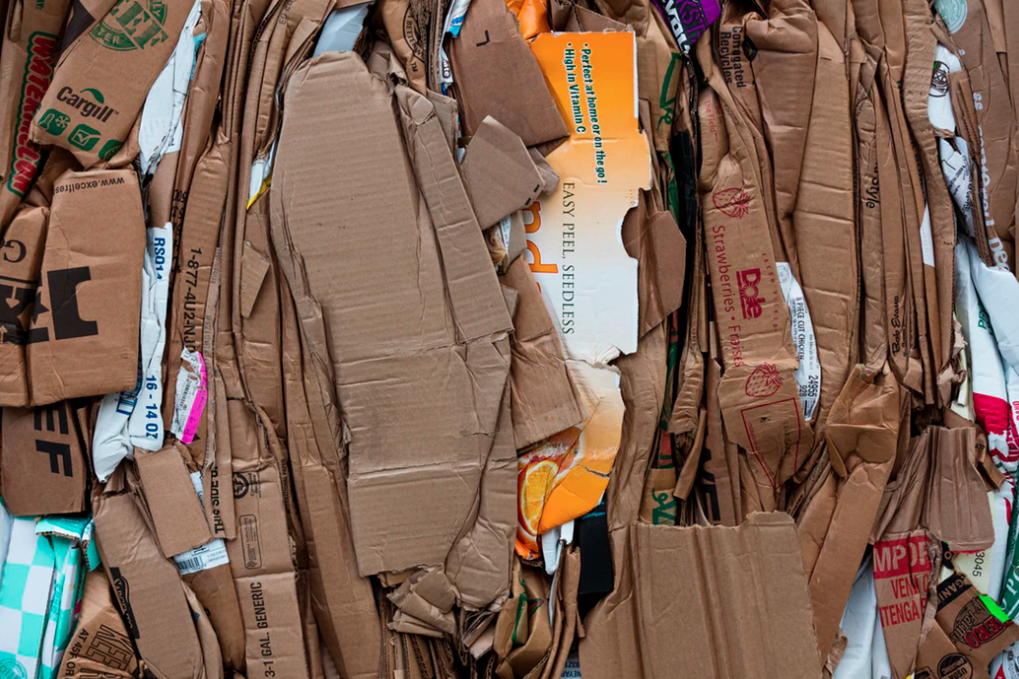 Perth Bin Hire has always been committed to increased resource recovery rates by investing in state of the art screening and processing equipment which we have installed on a much larger third site.  Waste that is not recoverable at our transfer stations will be further screened and processed at this new recycling plant. Our recovery rate is now over 90 %.

The Materials we recycle at PERTH BIN HIRE:

For more information on our recycling approach, methods, or for any enquiries about recycling your own waste, get in touch with the team at Perth Bin Hire today!